Now is the time to move from commitments to action!

The International Year for the Elimination of Child Labour was a commitment assumed by the Regional Group of Latin America and the Caribbean (GRULAC) during the IV World Conference on the Sustained Eradication of Child Labour, held in Buenos Aires in 2017. It has the objective of encouraging the promotion of multi-stakeholder alliances and the strengthening of public policies around the issue.

Two years later, and thanks to the active work of the Argentine Foreign Ministry, it was achieved that, during the 73rd General Assembly of the United Nations, 78 countries supported the Resolution to declare 2021 as the International Year for the Elimination of Child Labour. This is a historic opportunity to act, inspire and scale our commitments in concrete and effective actions that ensure the rights of children and adolescents.

We all add up from our different roles so that the millions of children and adolescents who work, and those who are at risk of doing so, are not left behind.

In 2021, let us accelerate the step towards goal 8.7 and show that in Latin America and the Caribbean we can put an end to child labour.

Join the 2021 International Year too and let us act now! 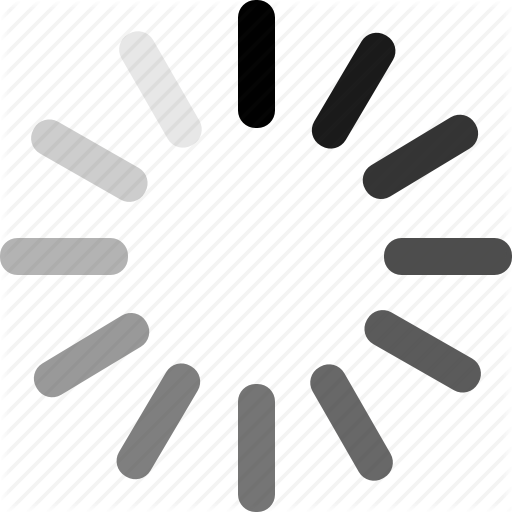 During the event, actions implemented throughout 2021 to prevent and eliminate child labour were also shared by governments and employers&#39; and workers&#39; organizations that are members of the Regional Initiative Latin America and the Caribbean Free of Child Labour, a regional network of 30 countries, based on social dialogue and aligned with target 8.7 of the Sustainable Development Goals, which calls to end child labour in all its forms by 2025.