Secrets of Labour: a call for Latin America and the Caribbean free of child labour 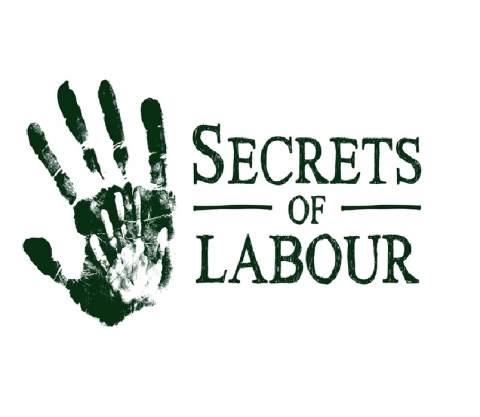 (Cancun, Mexico; December 3rd, 2015) The XIX Inter-American Conference of Ministers of Labour (CIMT) of the Organization of the American States (OAS) is the stage for the launch of the exhibition “Secrets of Labour”. The exhibition is organised by the Regional Initiative Latin America and the Caribbean Free of Child Labour, with the support of the International Labour Organization (ILO), OAS and Mexico’s Ministry of Labour and Social Security. The purpose of the exhibition is to raise awareness and influence decision-making in the region in order to accelerate the reduction of child labour, in line with the Agenda for Sustainable Development that has included a target to “end all forms of child labour by 2025”.

Secrets of Labour is an exhibition that seeks to shed light on the risks working children and adolescents are exposed to and that have so far remained invisible; specially child labour in agriculture, construction, and mining, the three most dangerous sectors to work in at any age, and where child labour is generally hidden to the eyes of the world.

Child labour is all work that deprives children and adolescents of their childhood, their potential and their dignity, and that is harmful to their physical and mental development. Regardless the condition of employment, child labour prevents or limits their rights to education, play and full development.

In extreme forms of child labour, children and adolescents are enslaved, separated from their families, exposed to grave dangers and illnesses or abandoned to their fate, frequently from a very young age.

The launch of the exhibition will take place at the hotel hosting the CIMT and will be honoured with the presence of the Minister of Labour and Social Security of Mexico, Alfonso Navarrete Prida; Ambassador Neil Parsan, Executive Secretary for Integral Development of OAS, and José Manuel Salazar-Xirinachs, ILO’s Regional Director for Latin America and the Caribbean.

The exhibition Secrets of Labour is one side event of the CIMT, which gathers Ministers of Labour, representatives of workers, employers and international organizations, and represents an excellent opportunity to share experiences and influence decision makers in the world of labour.